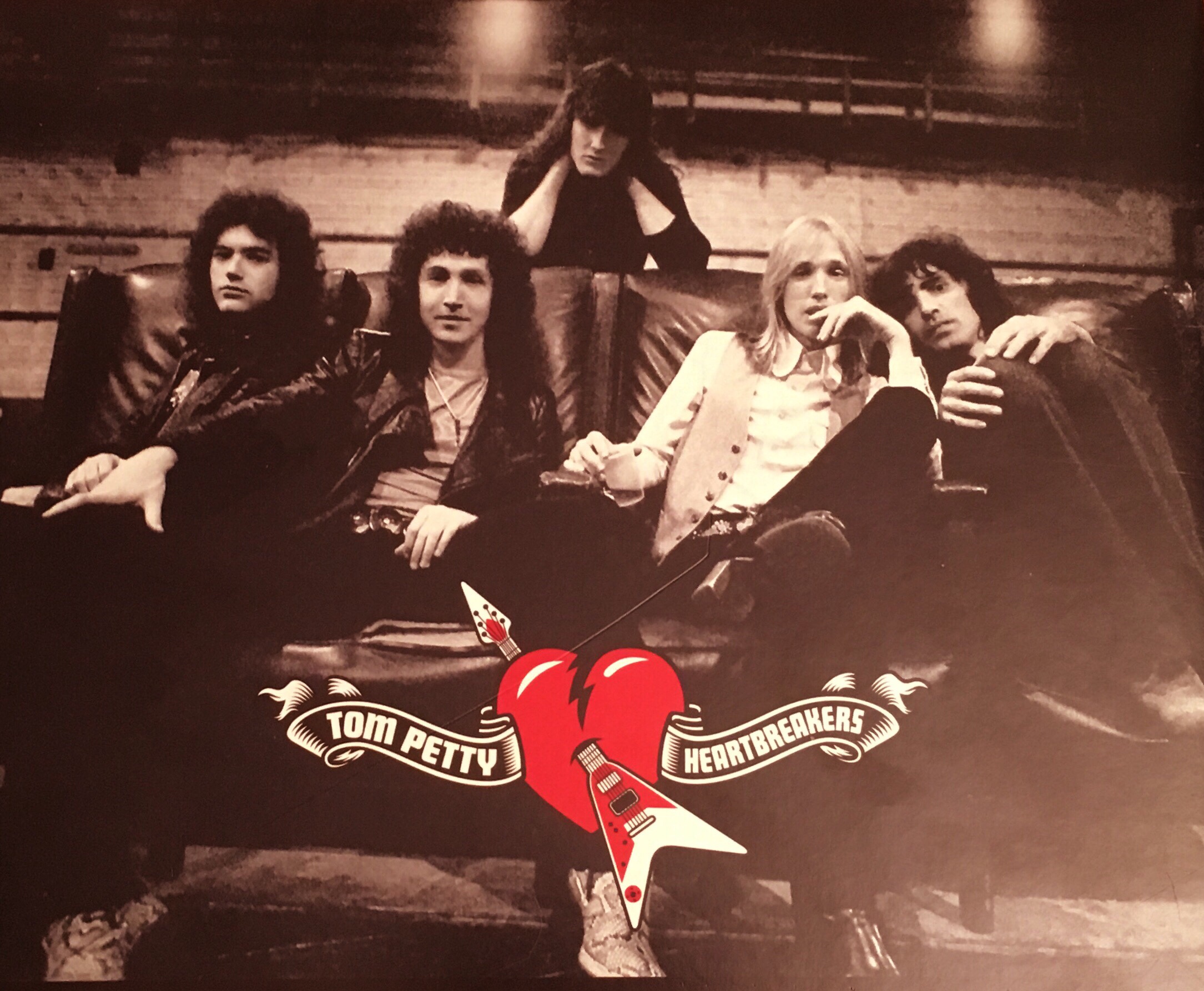 Anybody that knows me well knows that I stopped listening to or buying  “new” music years ago. Although, I do make some exceptions here and there for a few bands/musicians that I already follow somewhat religiously, like the Gallagher brothers solo work, Mumford and Sons, U2, Foo Fighters…. to name a few.

This past summer (’17), Tom Petty and the Heartbreakers announced that their current tour would be their final tour, which eventually concluded in September at the legendary Roxy in L.A.

As I have gotten older, classic rock has become my favorite genre. In the last few years, I have developed a deep fondness for Dylan, Leonard Cohen, Bowie, the Doors, and early Rod Stewart, to name a few…. but Petty, until recently, had managed to elude me musically. I simply do not know why it took me so long to notice him properly. I obviously knew of him, heard some of his music, and seen his music videos. I grew up watching MTV/VH1 daily, and those two channels always had his videos on constant rotation. I can still remember how captivated and at the same time creeped out I was when I first saw Mary Jane’s Last Dance music video in the early nineties. 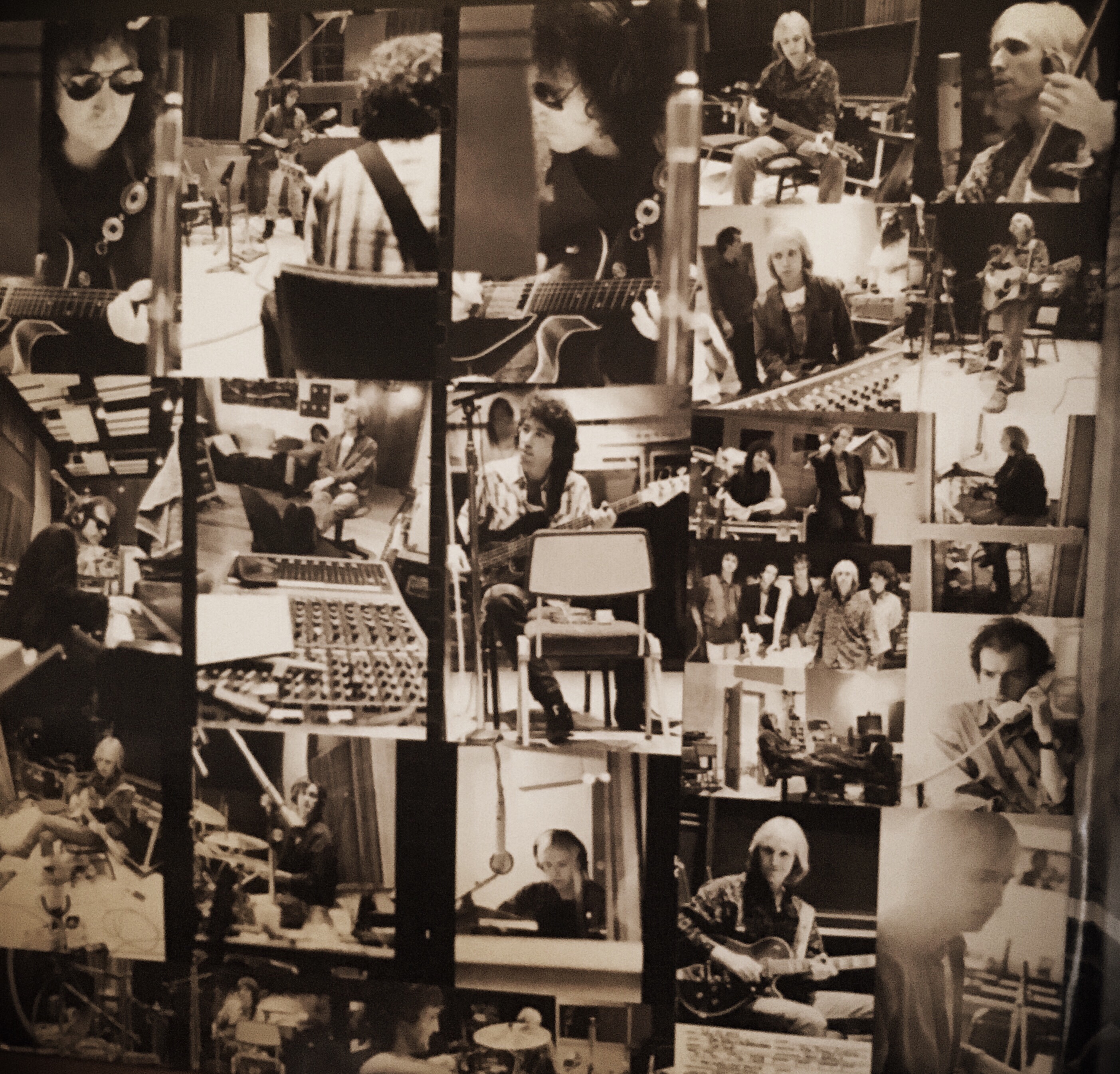 Hearing about Tom Petty’s passing and reading online, all the profound love, admiration, and gratitude that regular people, celebrities, musicians, and artists were showing him really moved me. It finally pushed me to go out and buy his “Greatest Hits’ vinyl LP and give Petty a proper listen.

After spending some time giving this compilation of greatest hits a serious listen, I can’t help but feel like I’m arriving late to the Tom Petty party, songs like “Refugee” (extremely relevant to today’s political climate), “Runnin’ Down a Dream,” “I Won’t Back Down,” “You Got Lucky,” “Learning to Fly,” and “Don’t Come Here No More” among others, all those songs will now remain permanent on my Forever Petty Playlist, and of course, we cannot forget the three most iconic songs of Petty’s catalog “American Girl,” “Free Fallin,” and “Mary Jane’s Last Dance.” Here is my Tom Petty and the Heartbreakers playlist: 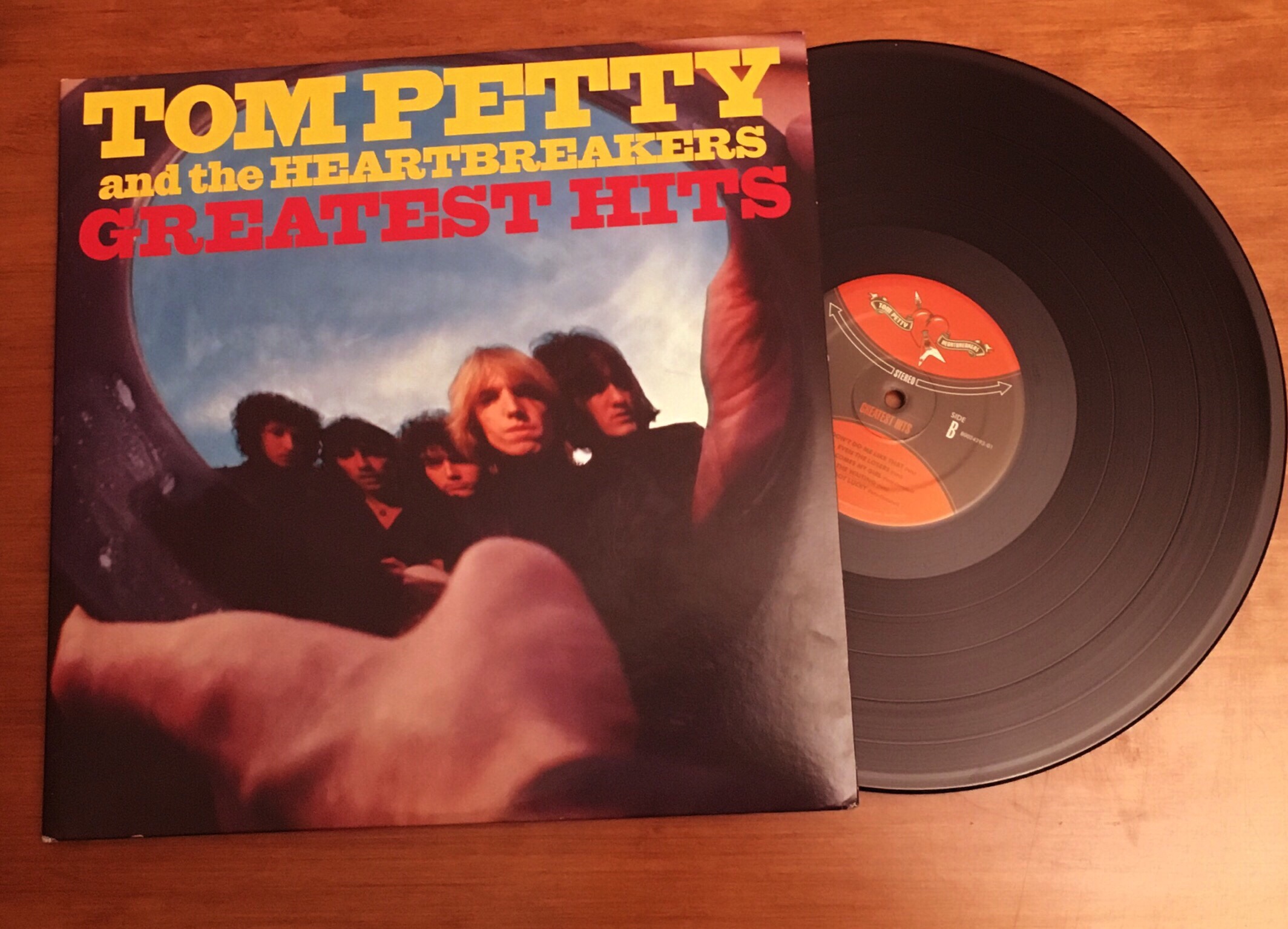